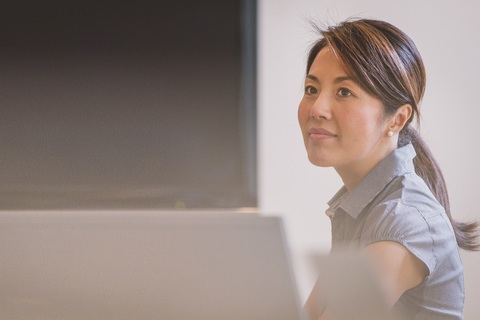 Famous from the popular movie, v for vendetta tattoos are now used as a sign…

Famous from the popular movie, v for vendetta tattoos are now used as a sign of revolution. These are designs that are not only made up of the popular mask with a mustache, but also signs such as anarchy or peace.

Vendetta tattoos are also characterized by being dark designs with shadows and more elaboration than other types of tattoos; They are not only part of a movie, but they are a whole character that you can find in DC comics.

What does v for vendetta represent?

The character of v for vendetta, as well as his iconic mask, have been popular for years, mainly as a symbol of the revolution. This is a symbol that begins to gain more popularity thanks to the character of the same name from DC Comics.

Later, the popularity of this character was increased thanks to the film of the same name that represents the anarchists and the dissemination of their ideas. In this way, vendetta tattoos are responsible for representing opponents and those of liberal thought.

On the other hand, it is a symbol that can also take on other meanings. For example, for people who are fans of video games, this mask can signify mischief, while for others it symbolizes the bravery and courage to defend their ideals.

Also known as the face of “Anonymous”, it symbolizes defiance of the norm. In any case, you can complement all these meanings with extra elements in your design, such as flowers, short phrases, signs of peace or revolution.

Where to get a vendetta tattoo?

V for vendetta tattoos, thanks to all their elaborate designs and elements that complement it, it is recommended that they be done in large spaces such as the arms or legs, or in that case, the back; if you prefer, you can also choose the thigh.

However, this last area is not the most frequent, since those who usually carry out this tattoo design, seek to be able to display it and make known part of their ideals. Likewise, the size of the tattoo can be determined by the design you choose or that they design for you.

Finally, if you are considering making your ideals known through this symbol of revolution, you will be able to find a wide variety of tattoo designs. Among the most popular we have the popular mask.

You can choose only the silhouette of said mask with its characteristic beard and mustache. If you want something more elaborate, there are those who decide on a person by removing the mask or the mask complemented with a skull or watch.

As we mentioned, v for vendetta tattoos are not only represented by this popular face, but also with extra elements in addition to those mentioned above; There are those who complement it with revolutionary short phrases, roses, a gradient effect, touches of color and even the famous London clock.