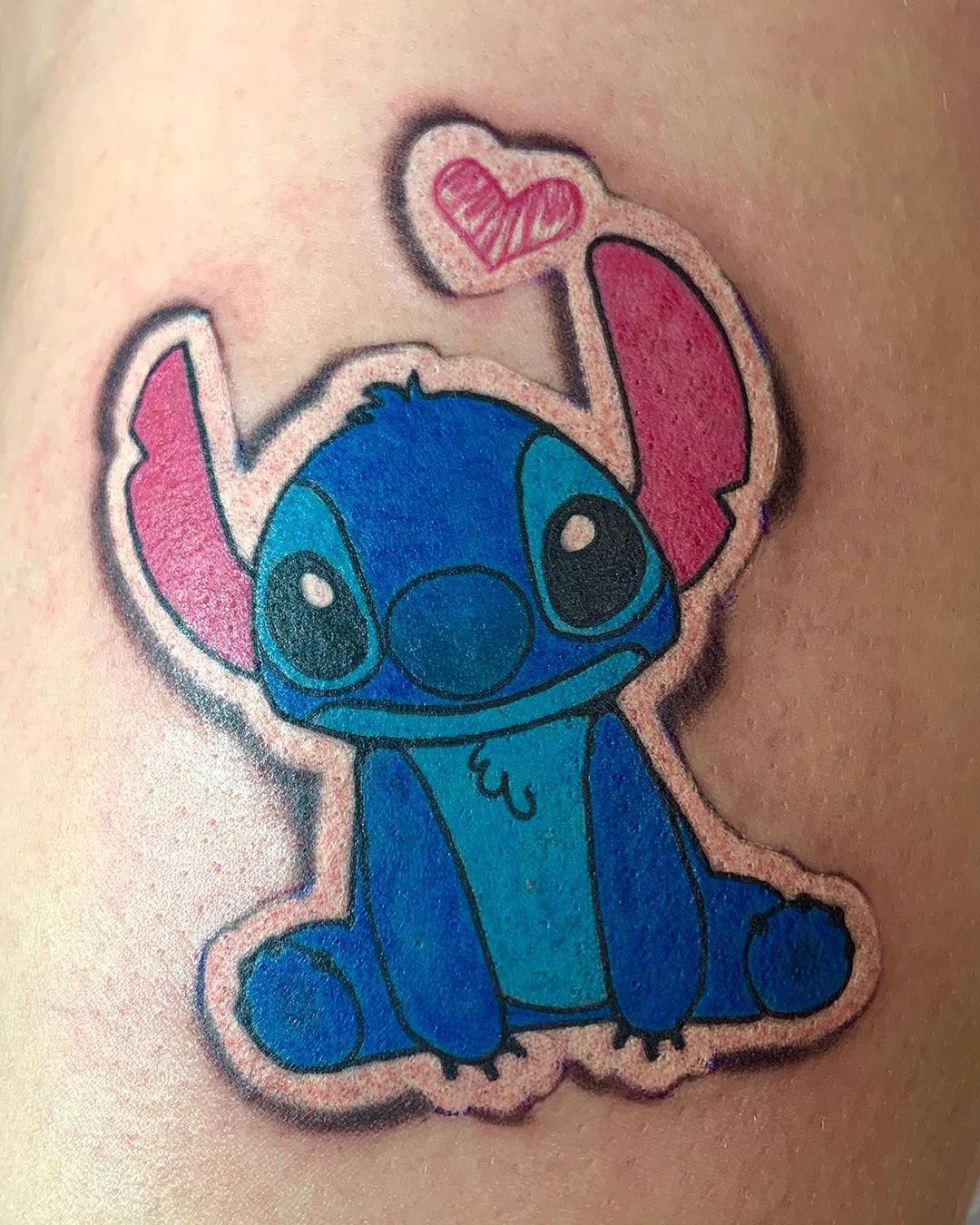 Access our gallery with famous and loved Disney tattoos. Browse between the internal pages of…

Access our gallery with famous and loved Disney tattoos. Browse between the internal pages of the gallery while looking for the tattoos that you like the most. It is important that you see many different styles and designs before choosing. Don’t waste any more time here below you have all the photos.

Today there are many ways of wanting to praise an event that has marked our lives and one of the most popular is through a tattoo. For some people, the favorite movies of their childhood tend to be of great help to face certain situations in their lives, so much so that they decide to get a tattoo in honor of their favorite characters or heroes.

Disney tattoos are preferred by fans around the world, because in the movies you can see different experiences that often emphasize real life events, which is why fans feel that desire or need. to capture these representative characters on their bodies.

It should be noted that the meaning of Disney tattoos depends on the movie and character you have chosen, since the Disney company has managed to develop numerous children’s films that manage to touch the hearts of children and adults.

In the 90s, Disney films came out on the big screen that managed to establish behaviors and customs in the infant population that made the difference, among these films we can highlight:

1.- The Lion King: Many young and adult people who lived their fullness in the 90s with this film, may have a tattoo with a character or symbol representative of the Lion King.

Characters like Simba (main character), Rafiki, Scar, Timon and Pumbaa are just some of the favorite characters when choosing a Disney tattoo.

A tattoo of this Disney movie, in general terms, can mean the famous saying “Do not worry”, represented in the film with the phrase “Hakuna Matata”, this phrase comes out by one of the favorite characters of the film ” Timon and Pumbaa”.

In turn, they have a powerful meaning to family ties and traditions, all this motivated by the great influence of family descent that they represent in the film to rule the kingdom.

2.- Aladdin: This is a Disney movie where numerous tattoos alluded to in the film can be extracted, among these is the image of the magic lamp, whose meaning or representation focuses on the infinite power limited to the spaces of a small lamp.

At the same time, ink lovers who lived their childhood in the 90s feel identified by the character of the Genie in the lamp, a charismatic character whose power to help the main character show the love of his life that Despite not having money or blue blood, it can also shine like a diamond.

3.- Alice in Wonderland: An outstanding film for being ahead of its time, representing everything that a child can create with just a little imagination. Among the most used tattoos in this Disney movie, we can head the Mad Hatter character on the list.

A character characteristic for his madness and lack of sanity, but with endless happiness. This is one of the characters that make up tea time, other characters in this environment, which are also widely used as tattoo designs are, the Hare and the Mouse, both full of madness like the hatter.

Disney tattoos from the Alice in Wonderland movie not only focus on their tea time characters, but also on certain representative and characteristic objects from the film, such as “The Clock” that the rabbit owns. white, which is to say the main object of the film’s plot.

On the other hand, other symbolic objects used in tattoos in this film are the roses painted by Alicia, no one would imagine that a rose is painted with paint, a tattoo with this image means the power of the imagination.

These are just some of the movies where their characters have been part of the world of body ink, Disney tattoos should not precisely have a meaning alluded to the drama or theme of the film, with the simple fact of having significantly marked your childhood, since these can be used as a tattoo design.

The tattoos of Disney characters did not stop only in their successes of the 90s, even after the year 2000, films like “Lilo and Stitch”, “Land of Bears” and other successes linked to the Pixar company are not far behind.