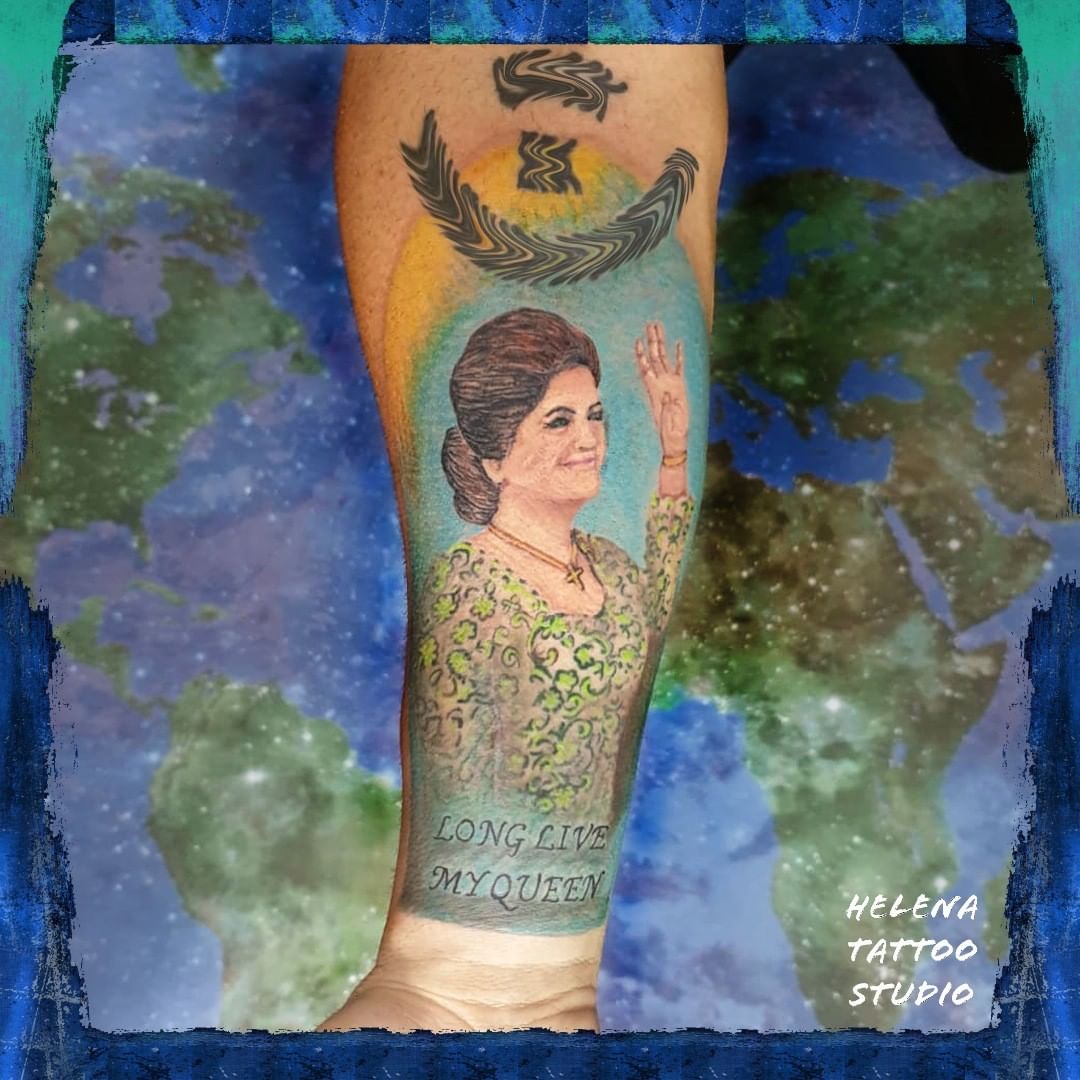 Welcome to our gallery with tattoos of grandparents. We have hundreds of designs tattooed in…

Welcome to our gallery with tattoos of grandparents. We have hundreds of designs tattooed in 2021. They will surely give you some idea in case you want to opt for a tattoo that reminds you of the love you will always feel for your dear grandparents. The unconditional love of a grandchild for his grandparents rarely makes as much sense as when it is captured with a tattoo.

Grandparent tattoos are memories on the skin that will always accompany us literally. Memories of those who gave us all their love unconditionally and in many cases raised us, while our parents were working or simply because they were not there.

These days, it is considered natural to make the decision to get a tattoo. For many, this has become a way to capture experiences beyond the creation of images; their meanings have more power, since many of them commemorate crucial moments through which they have had to go through.

Love and heartbreak, birth and departure, achievements and defeats; experiences that end up being an impregnation of inks whose shape will forever represent on our skin that which must be in our hearts and thoughts, and which we externalize in an artistic form without fear or taboo. This, in the time of our grandparents, was unthinkable.

Tattoos are recently something normal, despite certain prejudices that are disappearing every day.

But, by the youthful days of our grandparents, it was considered a total abomination; an unprecedented sin (for some religions it is like that). But, despite this, these young people in the same way took the reins of their own agency and reflected on their skin what most marked them inside.

Here, we will talk about the most iconic grandparent tattoos and what their true meanings were.

Most of the tattoos that we can see in the grandparents, include the style “Old School” (“Old School”). This style was one of the most popular. Of American origin, it consists of the creation of very thick black lines, generally with a flat color range.
This style emerged in the mid-20th century, where American sailors used to adorn their bodies with a merely masculine ideal. In this they reflected their work and dedication for their country, embodying symbols or figures such as the flag of their country, an eagle or other national characteristics.

They used to demonstrate such masculinity by portraying women’s faces or their entire body; in the case of the full body, they were shown in costumes of the time or in full swimsuits or bikini type. The style took its own branch and was called “pin-up.”
For the same “pin-up”, that same female figure stood out but in mermaids. Mermaid legends were a very recurring thing to hear from seasoned marines towards rookies.
During times of war, this was said a lot and from there those stories were taken to preserve what mattered most at that time, having a woman close by.
Everything used to be complemented with floral decorations along with various symbols or objects that reminded them of their life in the marinas: anchors, ships, firearms, etc.
Phrases and lettering
At the same time, the letters and phrases were very present along with the images; many of them remembering important dates, words or sayings from family or friends. Among those words it was very common to mark “MOM”.

Other images that are very relevant and strongly present in this style are animals; more specifically, swallows. These birds represented the freedom of their bearer, a moment of transcendence, change or peace.

Also, the images of black panthers stand out; mostly portrayed in an aggressive or hunting attitude. Always showing fangs. Hence the brute force of those who wear it is reflected.

Other animals that are mostly seen are snakes. Many of these appear intertwined with objects or commemorative ribbons along with a respective legend. Let us remember that the reflection of masculinity was portrayed in the animal kingdom only in those creatures that cause fear or dread in their prey.

Within the same old school universe, daggers shine. These, commonly, giving the illusion of going through the flesh. This reflects daring, courage, or self-improvement. For others they have more underworld meanings.

Other objects such as gambling pieces (poker cards, dice, roulette wheels, etc.) have a good appearance within the old school style.

Although it is not very common; Figures representing Native Americans are a fundamental part of the old school style. It is usually seen in natural tattoos that said natives carry on their body like animal footprints.

In turn, portraying totemic images that reflect various animals that are spirits within the culture.

Emblems with plumage, bones, plants, etc. Everything that these indigenous people reflect is highly valued within this wonderful universe.

These were some of the classic grandparent tattoos that in this 21st century we can see on their wrinkled bodies. The old school style is an art that is currently being taken up within the new generation. A tattoo classic.