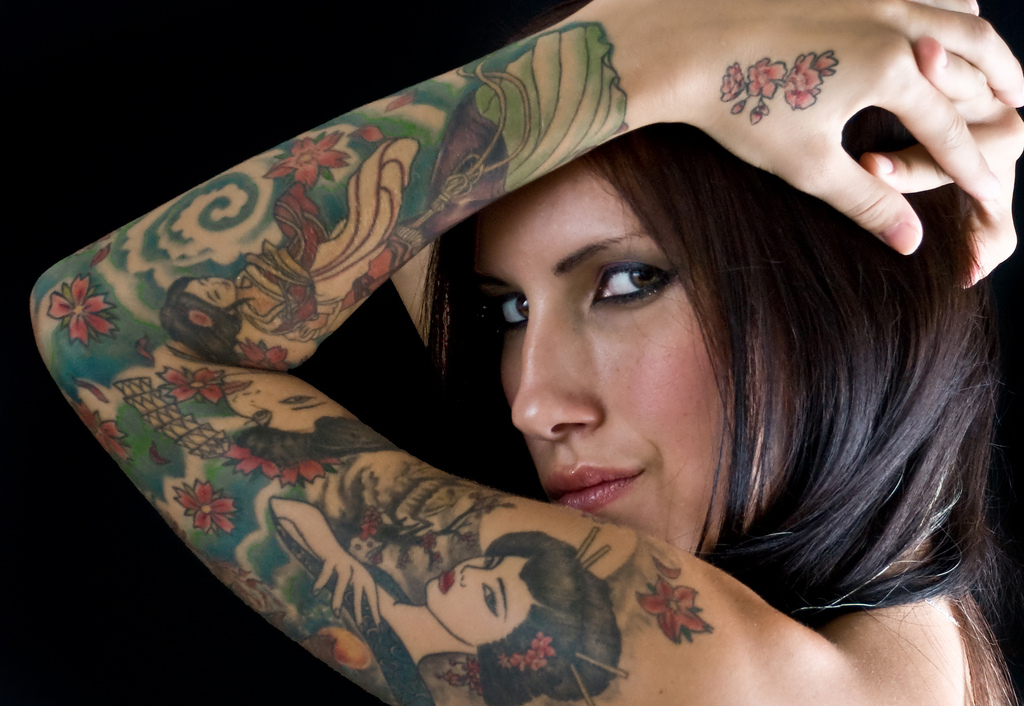 Welcome to our gallery with Japanese tattoos. We have huge galleries full of images with…

Welcome to our gallery with Japanese tattoos. We have huge galleries full of images with amazingly incredible tattoos. Discover them by browsing our website.

Japanese tattoos are really a strong trend of how Asians admire oriental culture. Japanese tattoo designs are quite unique, although they have evolved over the years even improving the realization of their drawings.

These tattoos have remote origins, it can be seen in history that in the middle of the Paleolithic era there was already what we call tattoo today and that at that time they called it Irezumi, they place a lot of emphasis on the realization and the instruments that they traditionally used at that time to make your designs

Japanese tattoos and their history

It is estimated that the first Japanese tattoos were made with religious motives and protection, even not all of them could have these designs, since they differentiated social classes, from which the wealthiest classes were privileged.

It is said that in the Kofun period between the 3rd century AD. C and the V century d. C the meaning was radically transformed and to whom it was addressed, the skin of those who are paying sentences began to be marked, so they were easy to recognize and people called them bad people.

As tattoos were for the punished and deprived of liberty, they were no longer well regarded at this time of the Japanese era and it was not until the seventeenth century AD. When the Edo period arrives between the years 1600-1868 that the Japanese tattoo is again an art

The artisans who worked carving wood were the ones who made it capable of printing on the skins, the technique that is still in force at the time, this became an honor because it was a teaching of years that was transmitted from the master to the apprentices

The Japanese tattoo as a symbol of the Yakuza mafia

During the Edo period, the tattoo was again a sacred symbol and of honor for the Orientals, the samurai of the time were even more revered, in addition they were the ones in charge that peace reigned.

When the towns were united, the samurai were no longer necessary and this caused them to lose jobs, which led to formations of criminal gangs to serve the opposite side, mercenaries, it is the period of the birth of the Yakuza mafia, the most organized crime ancient of the world.

It is said that more than 80,000 members came together, which in tattoo growth was ascending, although such activity was prohibited by the emperor, however, it was not an impediment for those who belonged to the Yakuza mafia.

As tattoos became a symbol of somewhat dark taste and only those who belonged to the Yakuza mafia had it, it was no longer an honor to have a tattoo, it directly became a reason for belonging to this organized crime mafia.

Most popular Japanese tattoos and their meanings

Japanese tattoos have made a great impact in the world of skin designs, due to their elements, motifs and colors, among the most common we find:

These makeup women with a white base and colors in the eyes and cheeks is a traditional Japanese art, these women had an educational preparation for years and their main work was to accompany and be chaperones at parties, today it is still a tradition of the country, but with a not so high number compared to the 17th to the 19th century.

A representative flower of Japanese culture that signifies spiritual purity, it is very common among tattoos in the female community.

The colors of the lotus flower give different meanings, if you want a blue lotus flower, this means wisdom and knowledge. If what you want in a white lotus flower is a symbol of purity and if you decide a red flower it symbolizes passion and a pink flower represents the gift of divinity.

The koi fish is the most famous fish in Asian culture, widely represented in thousands of designs, the Koi fish is a species of carp famous for the characteristic color of the species. It is a strong fish that faces many obstacles before reaching maturity, that strength to face the hard times makes the Koi fish considered sacred in China and Japan.

There are countless stories, myths and legends that tell incredible mythological stories with Koi fish as protagonists. Those who manage to go up the Yellow River are said to be rewarded by achieving a kind of metamorphosis and transforming in the Koi process into the mythical creatures known as dragons.

That is why Koi fish are considered to attract fortune, they also symbolize fertility and it is said that wearing them tattooed on the body provides self-confidence and the constant need to prosper in life.