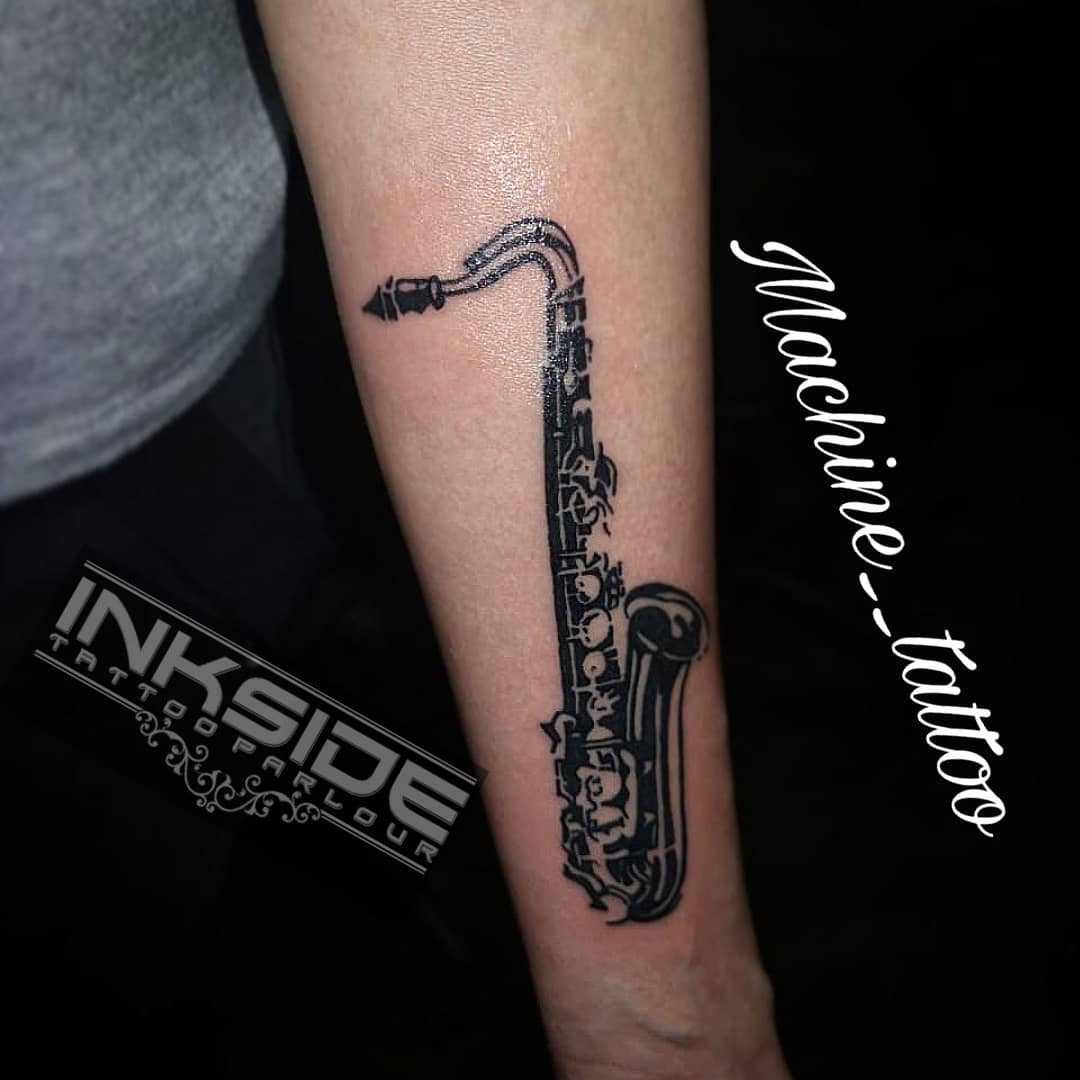 Welcome to our gallery of incredible musical tattoos. Browse through it and download the ones…

Welcome to our gallery of incredible musical tattoos. Browse through it and download the ones you like the most. Thousands of tattoos so that you can study all the ideas and alternatives when it comes to tattooing yourself.

A tattoo is something very important that we will surely carry throughout our lives. Think carefully about what you want to tattoo by looking at tattoo images before deciding on a specific design.

Tattoos have been considered as a way to carry with us what we are passionate about, mark us and define us through drawings or phrases. Such is the case of musical tattoos that have become famous thanks to music lovers.

These musical tattoos are ideal for all audiences, they can be personalized and made more feminine or masculine according to each person; although they do not have distinction of sex. The most famous tattoos have been the musical notes.

Currently there is a variety of tattoo designs that involve not only musical notes or staves, but also all kinds of musical instruments, each with a different meaning.

Tattoos that have different notes such as sunrise or an eighth note can be assumed as a symbol of inspiration and passion for creativity.

These tattoos can have another meaning (which will vary according to each person), but those mentioned are the most popular. These tattoos can be any size you want and can be done anywhere on the body.

Like the rest of the tattoos, these designs with instruments will have the symbolism and meaning that each person wants to give with their design. These are generally made by people who play said instrument.

Likewise, they are also usually performed by people who do not play instruments thanks to their secondary meanings. For example, the guitar is a symbol of good luck and friendship, while the violin is often seen as a symbol of male homosexuality.

Almost all of us have musical idols or some musical preference. That is why it is not surprising that many people tattoo their musical references as a tribute or simply to remember the good times spent listening to that music.

Another resource when it comes to tattooing for those of us who love karaokes, love live music or radio.

Cassettes, vinyl, Compact Disc, Walkmans, mixing consoles, gramophones, speakers … etc. Whether it’s nostalgia for times gone by or a connection to the DJ world, anything that we can imagine and relate to at the same time with music can become a good, genuine and original tattoo idea.

Where to get a musical tattoo?

Tattoos related to music and musical elements are the most customizable and minimalist of all, so they can be done anywhere on the body with the size you want.

Women usually get this type of musical tattoo on the wrist, fingers or arms. For their part, men choose their arms, chest or there are those who do it on their legs.

Musical tattoos have been a trend for many years for women and men, especially because these elements can be combined with other non-musical ones.

Among the designs most chosen by women are simple, single and medium-sized musical notes. These designs have ranged from musical notes along the collarbone to the shape of a bird filled with musical notes.

There are also flower designs with musical notes or even musical instruments. Among the most famous examples of these tattoos is the shape of a “dandelion” flower where its scattered petals are musical notes in black.

Although these musical tattoos are usually mostly colorless, there are women who decide to experiment and mix different colors. There are designs of musical instruments dissolved in the air with colorful flowers around them, one of the most famous.

Musical tattoos for men are usually a bit more elaborate. They opt for the figure of a well-crafted staff filled with different musical notes, also in black and white.

It is also very common to find musical designs where different instruments are combined with musical notes. The instruments most used in men for these tattoos have been the violin and the electric guitar.

There are those who also mix these musical tattoos with symbols such as a compass rose, clocks, flowers or compasses, giving them a personalized meaning. The battery, women’s lips and different styles of shadows are also the main option for these tattoos.