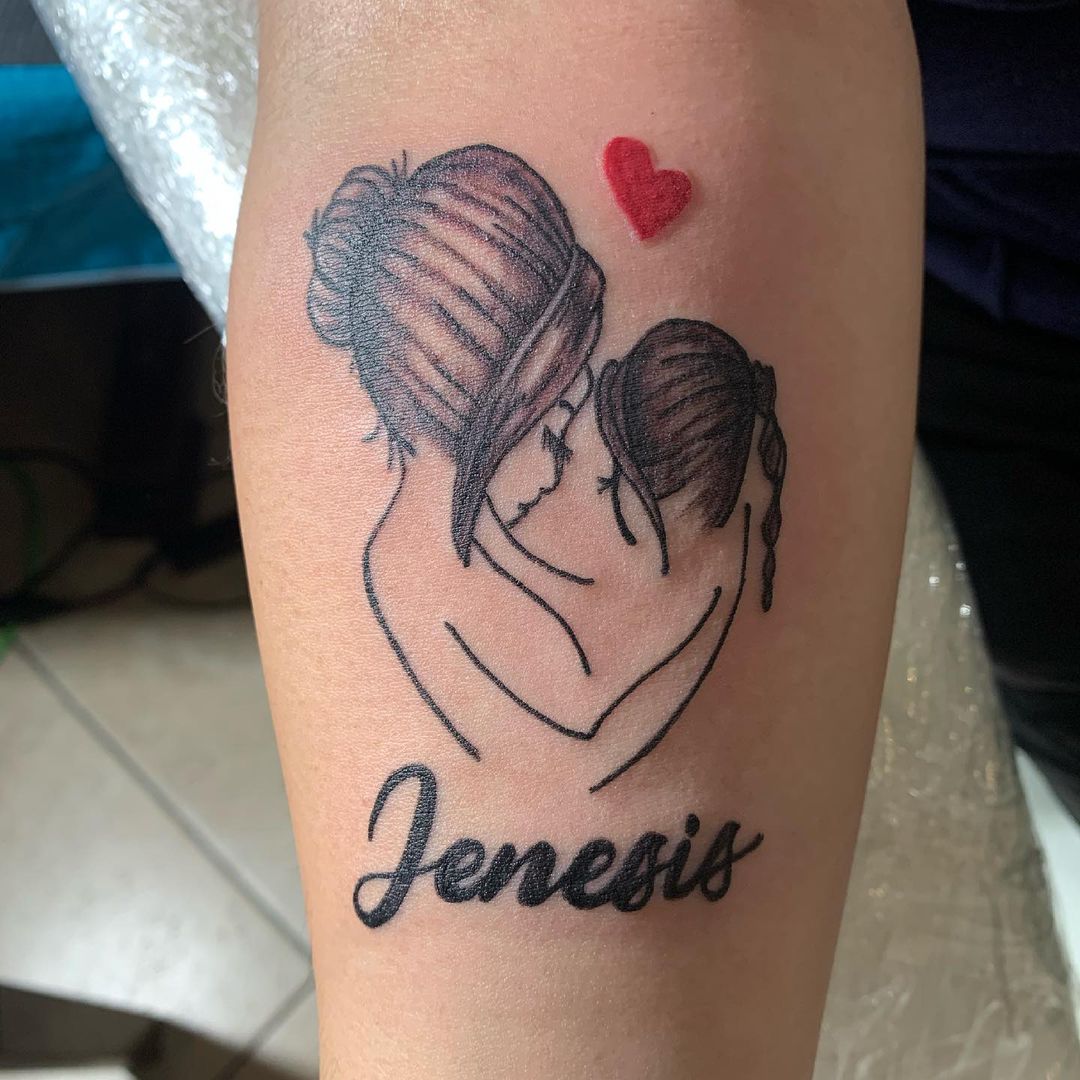 64 Tattoos for Mother and Daughter

Tattoos for mother and daughter have a very special meaning, since it is responsible for…

Tattoos for mother and daughter have a very special meaning, since it is responsible for representing the love of this bond, as well as respect and admiration. For this reason, it is possible to find different designs according to any style.

In this way, tattoos for mother and daughter can combine different elements or different colors, being generally made in the area of ​​the arms or shoulders. However, depending on the tattoo, the meaning can be much more specific.

Meanings of tattoos for mother and daughters

Although it is true that each tattoo has a special and different meaning for each one, it is possible that general meanings can be attributed to certain elements due to the popularity that they have had among those who seek to get a tattoo.

In this way, if you are looking for ideas of a tattoo for mother and daughter, you should take into account the following elements that can help you more accurately represent this unconditional love or the bond that you may have with your mother.

Whether it is a minimalist design accompanied by the initial of each one, the puzzle has been used as a symbol of personal value, a complement or as part of something important.

In this case, one of the people to be tattooed can choose to tattoo a piece of a puzzle and the other person the complement; This mentioned meaning can also be symbolized by a key and a lock (both in the form of a puzzle).

These ties of union, as the name implies, are an effective way to represent the union and the bond between two people. With this design you can also represent the tie with another person who takes care of you and protects you from all evil, so a minimalist design will be a great option.

For many cultures, this is a very important element that is responsible for providing protection. For this reason, making a dreamcatcher in a tattoo for mothers and daughters also represents a union, and if it is complemented with a compass, the path that unites them both.

Tattoos for mother and daughter, on very few occasions, are usually represented with the help of an animal. This is because many people attribute individual meaning to it, when in fact they are powerful enough to represent a link.

For example, there are those who opt for the design of a lion’s head in the middle where the meaning is protection, strength, respect and admiration for the other part; likewise, you can choose an elephant or a butterfly.

The elephant is an animal that represents immense love (thanks to the fact that it is an animal of ample proportions); it also represents good luck and sensitivity. As for the butterflies in tattoos for mother and daughter, they represent the union between two souls throughout life.