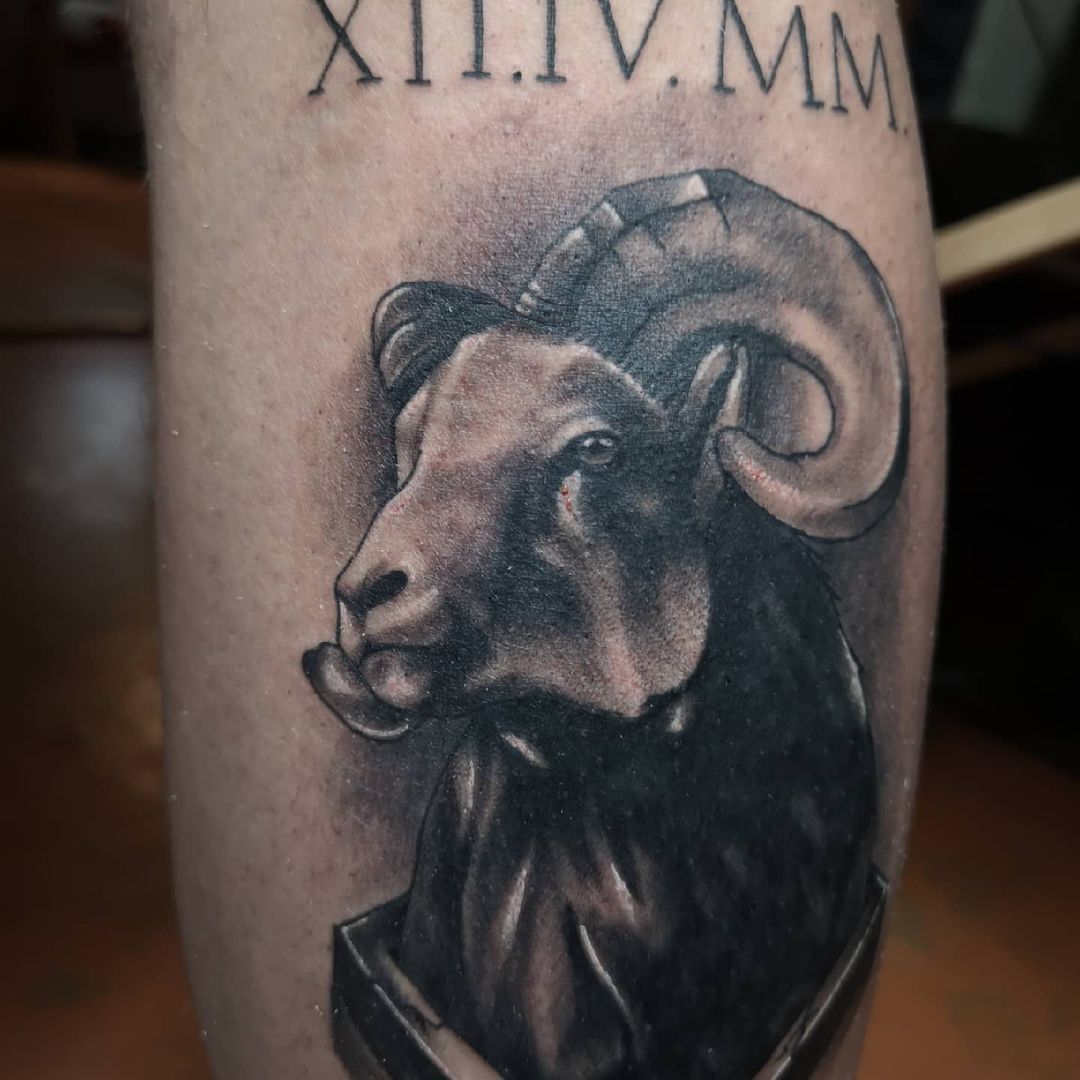 Roman numeral tattoos have gained popularity in recent years, especially among men thanks to the fact that it is a way to represent any important date or year for each person, this in an intellectual way.

These tattoos can be designed alone, with a minimalist design, or complemented with any other element; there are those who opt for a crown or with flowers. They are usually located in the area of ​​the shoulders or arms.

Why choose a Roman numeral tattoo?

Roman numeral tattoos are a fairly intellectual and minimalist option for all those who want to capture on their skin some important date such as the birth of a child, the achievement of a goal, a wedding, graduation or a bond.

In the latter case, they are tattoos that siblings often use to symbolize their union and how much they care for each other. In fact, thanks to the versatility of these numbers, they can be complemented with an extra element or be tattooed in any area of ​​the body.

Roman numeral tattoos are usually done in conspicuous places such as the clavicle, arms or wrists, separated by dots when it comes to a date that includes day, month and year. In any case, this will depend on each one.

With what to complement the number tattoos?

As we mentioned, thanks to the simplicity of Roman numeral tattoos, there are those who choose to complement them with an extra element that will vary its meaning for each person and according to the date. Among the most common examples we have:

Names of people or places

When it comes to an important date such as the birth of a child or a wedding, there are people who usually complement the tattoo with someone’s name or with something symbolic of the place where this important event took place (even a rough silhouette).

Thanks to the fact that these tattoos are used to represent a special date, they are usually accompanied by clocks, infinity symbols or any other element that complements the idea of ​​the passage of time.

Especially if you seek to represent a union that accompanies a specific date, there are those who opt for Roman numeral tattoos with a key and a lock or an arrow, thus representing the strength of said union and representing the eternal of it.

Finally, if you want to complement a minimalist design of a Roman numeral tattoo, short phrases are a great option. They are usually done in French or English on top of the numbers and in a running font format for a more beautiful result.

Where to get a tattoo?

Roman numeral tattoos, thanks to their simplicity, are made in places like the arms, wrists or on the shoulders when it comes to a minimalist design. When it comes to a more elaborate one, they should be done in wide spaces such as legs, arms or back.